Radical Objects: The Obelisk of Axum and the Complexities of Restitution 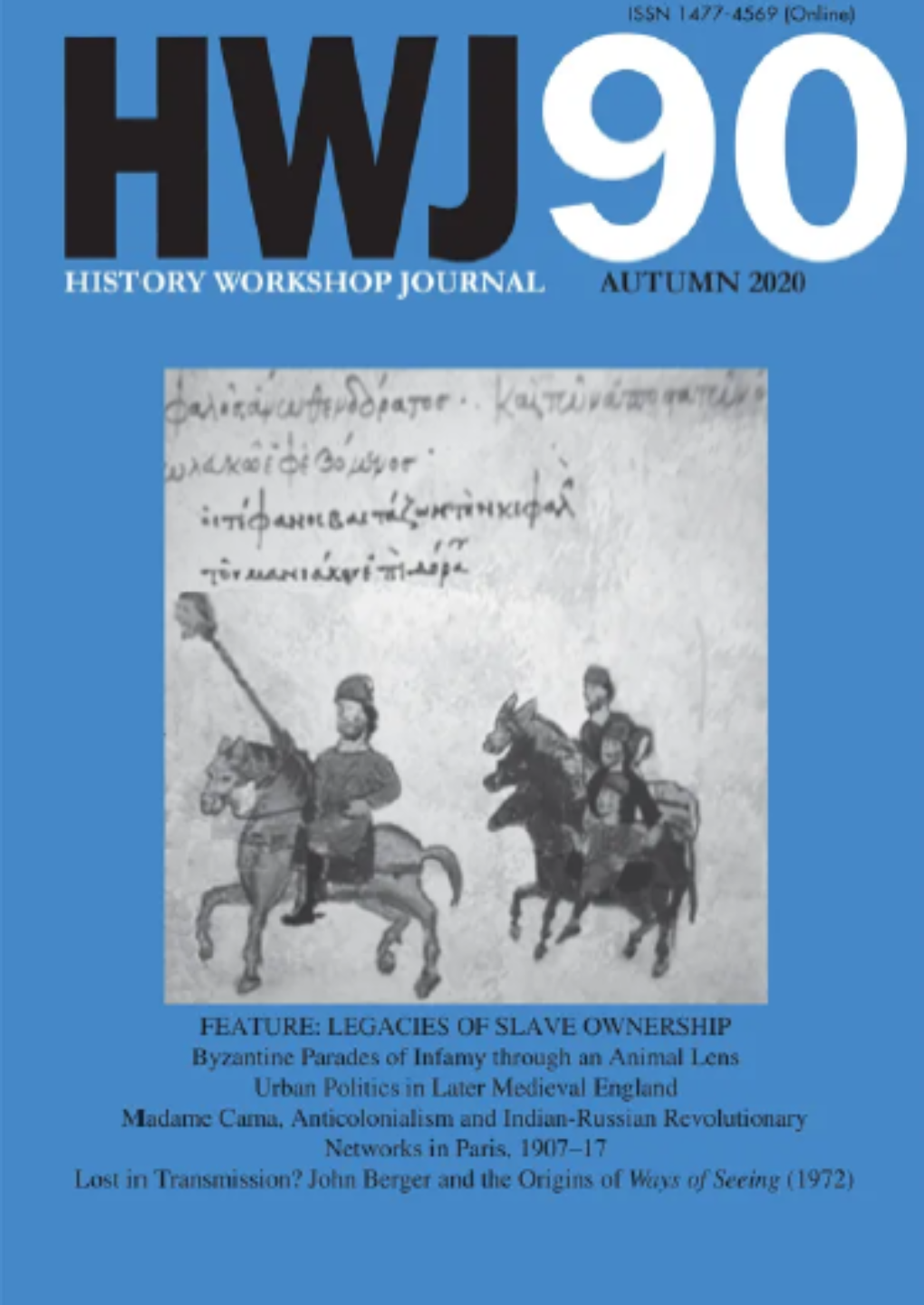 As aid agencies struggle to access and respond to the humanitarian crisis unfolding in Tigray, a comparatively minor note of physical destruction has understandably garnered little attention. In a region largely inaccessible since the Ethiopian government’s “law enforcement exercise” was unleashed, accurate on-the-ground information has been limited. Conflicting reports from November 2020 however pointed to fighting and mass killings in and around Axum town, the historical capital of the Aksumite Empire, along with damage to the local airport. The runway had previously been extended to accommodate aircraft repatriating the Obelisk of Axum from Rome. Looted during the Italian invasion of the 1930s, the history of the monument offers a unique window not only on the challenges and controversies of rectifying cultural vandalism, but also the current conflict.