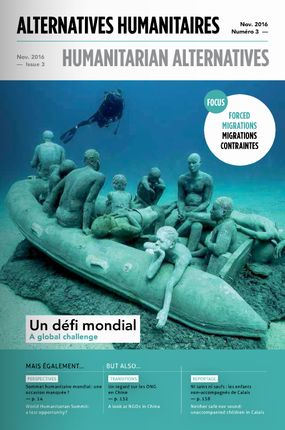 With the expertise acquired over the past years on the Ebola virus disease, MSF was compelled to take on responsibilities beyond its usual first responder mandate during the Ebola crisis in West Africa. By winning the trust of the President of Guinea despite some initial stormy relations, MSF was able to contribute significantly to the definition of the national strategies to fight the outbreak, while facilitating the deployment of its operation to care for the people affected by Ebola. Marc Poncin, the former coordinator of MSF in Guinea during the first year of the epidemic, looks back to a specific aspect of the crisis management and examines the relations between the NGO and the national authorities.