Reconstruction of the health sector in Haiti: a missed opportunity? 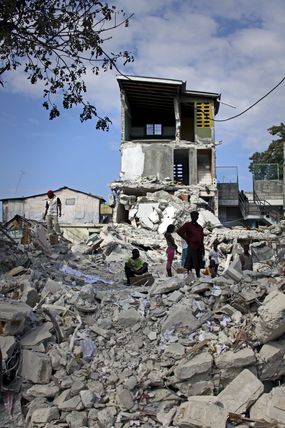 The impact of the 2010 earthquake in Haiti was devastating for a country whose history was already marked by poverty, natural disasters, environmental degradation and political instability. An outbreak of cholera several months later further hampered reconstruction efforts. At the same time, this presented an opportunity to rebuild and develop the country, including an already extremely fragile and inequitable health system. Over five years later, this opportunity seems to have been missed. This article looks at the state of reconstruction of the health sector in Haiti and some of the major challenges faced.