Counterterrorism policies and practices: health and values at stake 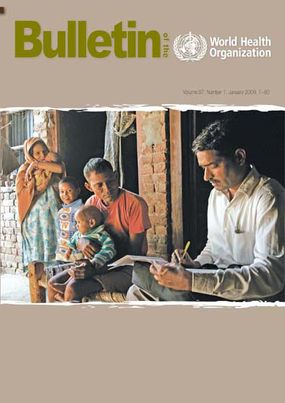 The United States Central Intelligence Agency (CIA) used a fake vaccination programme to obtain DNA samples in the search for Osama Bin Laden, which caused distrust and hampered polio eradication and other public health efforts in Pakistan. The Obama administration’s vow that the CIA will never again exploit a vaccination programme in its counterterrorism efforts therefore came as welcome news to global health and humanitarian communities. Distrust and suspicion that public health programmes are being used to advance foreign interests have contributed to the increase in murders and violent attacks on vaccination workers. There have been setbacks to polio eradication efforts and other public health objectives. Counterterrorism policies and practices can have unintended health impacts, especially where health programmes are co-opted or undermined, in countries where health systems are strained and population health indicators are poor.